How can blue light be dangerous? Well, stay with me on this one. 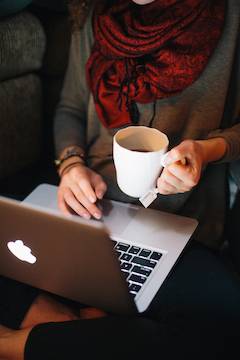 Light briefly travels through the atmosphere in 'waves.' The 'waves' travel in different lengths, called, you guessed it, 'wavelengths.' Depending on the lengths of the waves, they have different beneficial and nonbeneficial effects on all of us.

Now, are you still with me?

The light with different wavelengths makes up the electromagnetic spectrum. The spectrum is then divided in the visible and invisible wavelengths. The longer, invisible wavelengths are broken down into the waves known as radio waves (TV, Radar, FM, AM and more). The invisible short waves are made up of ultraviolet (UV), X-Rays, and Gamma rays. These are the danger light waves with very short high energy effects on all of us.

What about the visible light? Aren't they all safe?

Generally, yes, but research has now shown that some visible blue light is better than other blue light. The wavelength of good blue light, also called blue-turquoise light has wavelengths between 465 nanometers to 495 nanometers. It is essential for our vision, the function of our pupil reflexes, helps regulate our Circadian sleep/wake cycle, and for general health.

By the way, how long is a nanometer? Well, in one inch there are 24.4 million nanometers. Now that is short! 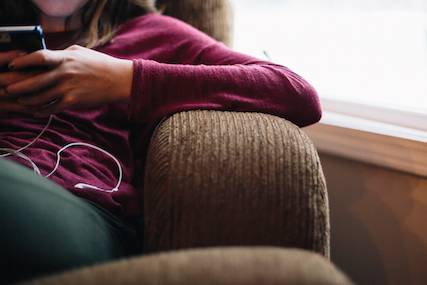 The visible light called blue-violet light has been shown to penetrate the eye and, over a period of time, lead to macular degeneration. The interesting part of this light is that it is emitted by the sun, but more importantly, it is emitted in high levels by LEDs (Computers, TVs, smart phones) and CFLs (compact fluorescent lights). In addition, the effect on the eye is cumulative, over time the potential for causing damage to retinal cells leading to macular degeneration increases.

Seeing the dramatic increase in the use of LEDs and CFLs, Essilor, the largest lens manufacturer in the world, along with the Paris Vision Institute teamed up to create a lens filter that would screen out the bad blue light but allow the good blue light. These lenses are now available on the market from all major manufacturers.

Who should have these lens applications on their glasses? We recommend it for frequent users of LED computer monitors, tablets, smart phones and LED TVs. The brand names of these types of lens applications include: Essilor (Crizal Prevencia), Hoya (Recharge), Nikon (SeeCoatBlue), and others.

What about UV? I'll save that for another day. So seriously consider adding these coatings to your next pair of lenses, especially with the other risk factors for developing macular degeneration.

More questions? Stop by either of our offices to learn more. 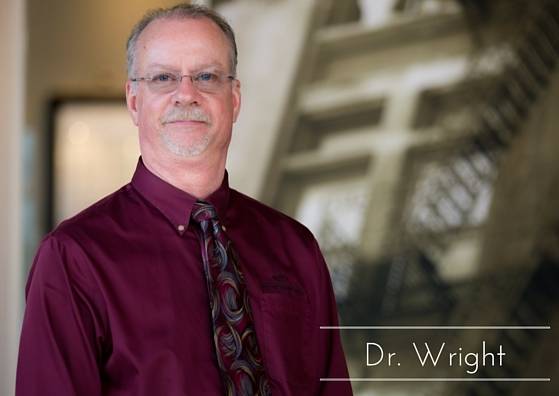